*Official records are cited when information differs on gravestones. 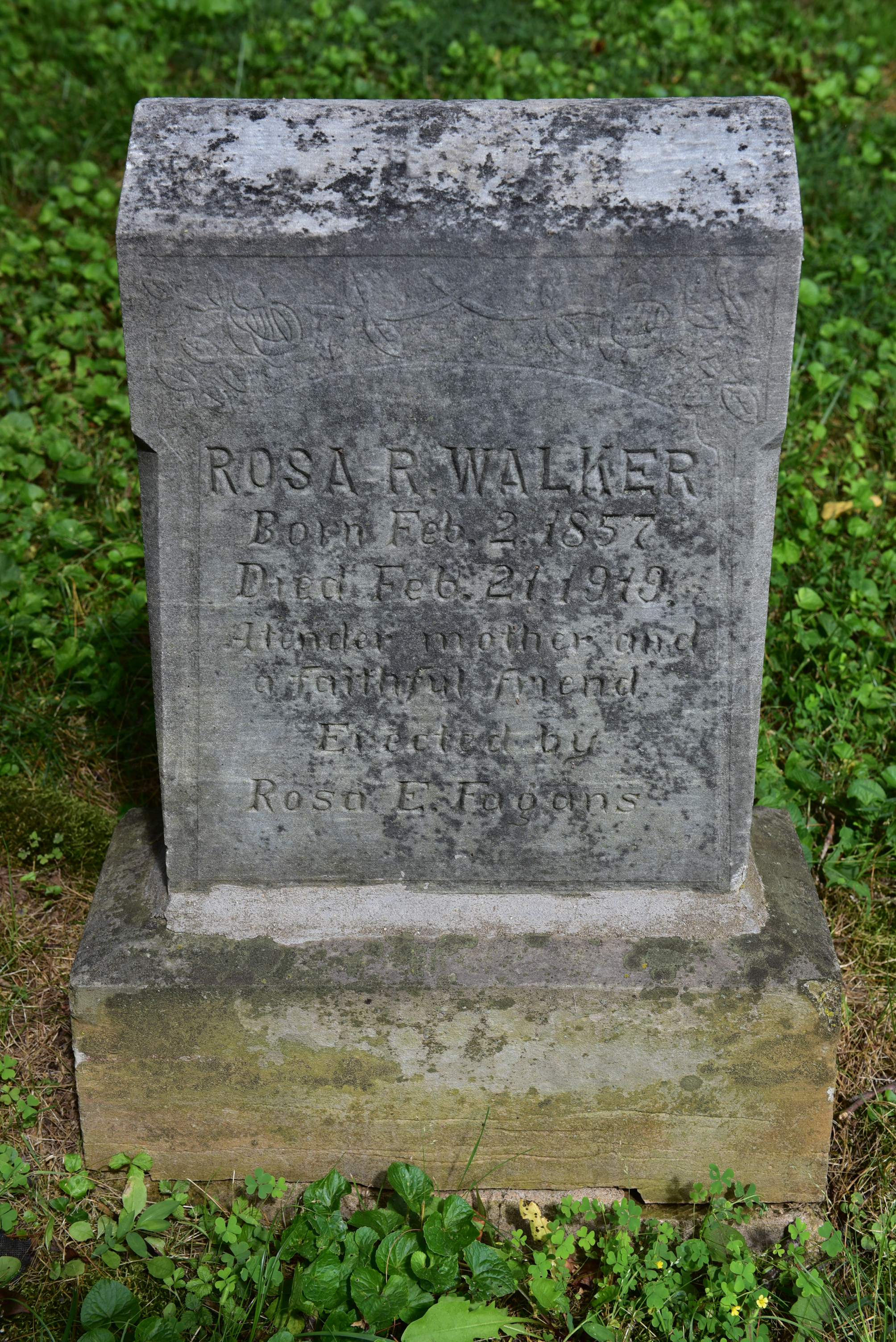 The 1880 Census shows Henry and Bettie Ragland, their daughter Rosa, and Rosa’s husband Joseph James (and one-year-old daughter Bettie James) all living and working at the Patapsco Female Institute in Ellicott City, Maryland. Their presence there might have had some connection with the fact that the principal of the school was their neighbor from Albemarle County, Sarah Nicholas Randolph, great-granddaughter of Thomas Jefferson.

Hunter and Rosa Flannagan, Rosa Ragland Walker’s young visitors, were students at Manassas Industrial School, a private, residential school founded in 1893 by Jennie Dean, who had formerly been enslaved in Prince William County.