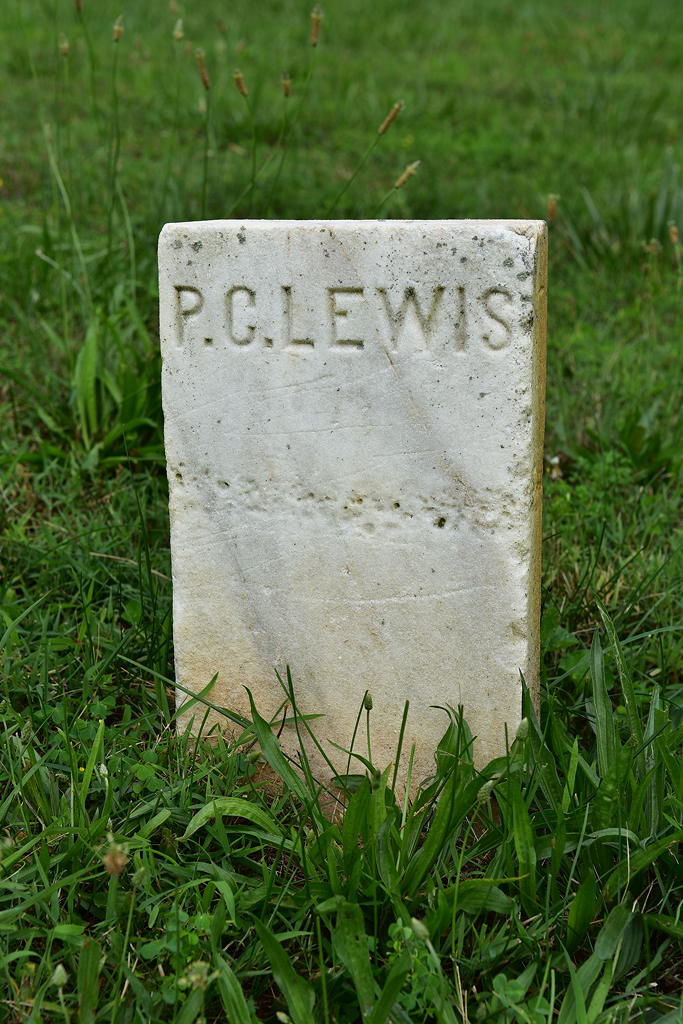 Philena Carkin, one of the first teachers at the Charlottesville Freedmen’s School, wrote about her fellow teacher Paul Lewis and about his wife Margaret Lewis in her memoirs. The following passage is from Volume 1, Chapter Eight of Philena Carkin’s Reminiscences of my Life and Work among the Freedmen of Charlottesville, Virginia, from March 1st 1866 to July 1st 1875.

[From page 76]
“In February 1867 a colored man Paul Lewis, who like Mrs. Gibbons, was one of Miss Gardners pupils was placed in charge of another school of the same grade as that of Mrs. Gibbons. Both of these teachers were given positions with the understanding that they should continue their studies while teaching. Paul Lewis was a slave of Hon. Alexander Rives. His mother was the nurse of Mr. Rives children. He was wholly unlike Mrs. Gibbons who was very quick and bright. Paul was slow, but deep. He made a good teacher, adopting Miss Gardners methods of instruction, and drilling his pupils very thoroughly. He continued in the work for a year or two after I left, and then owing to some trouble he had with a white resident, he lost his position as teacher, and resumed his old trade of shoe making.”