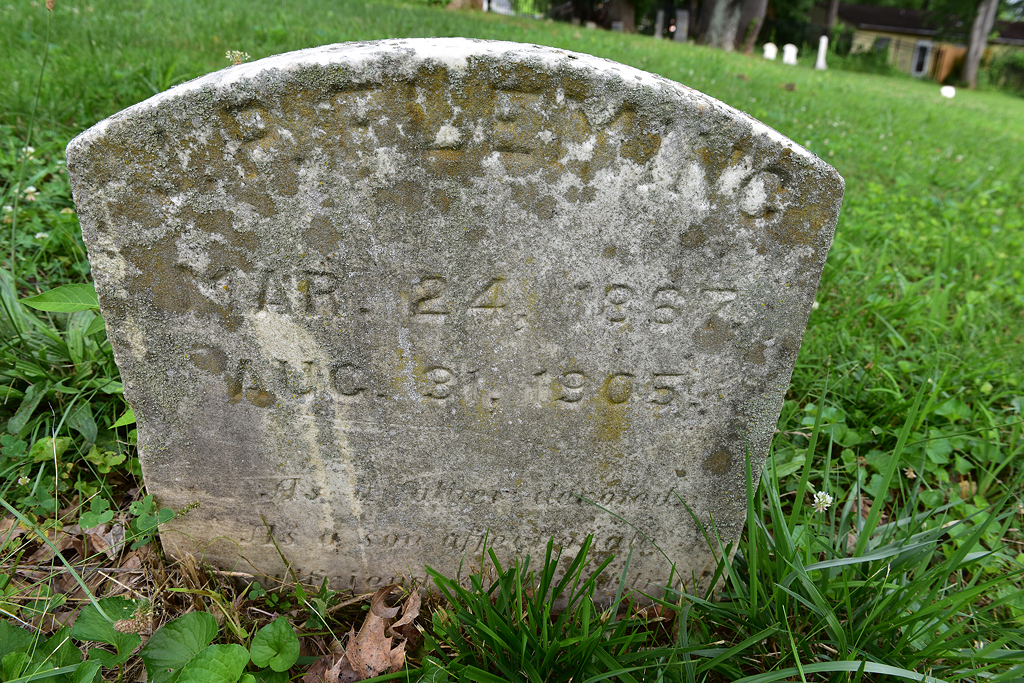 J. P. (Penny) Fleming and his wife Fannie West Fleming lived with his parents, Edward and Susan Fleming, at 335 Preston Avenue (at the corner of Preston and Pearl Street) in a large two-story frame house owned by the family. Although the Fleming house is largely obscured by trees in this 1916 Holsinger photograph, the picture gives an idea of what the neighborhood was like in the early 20th century.