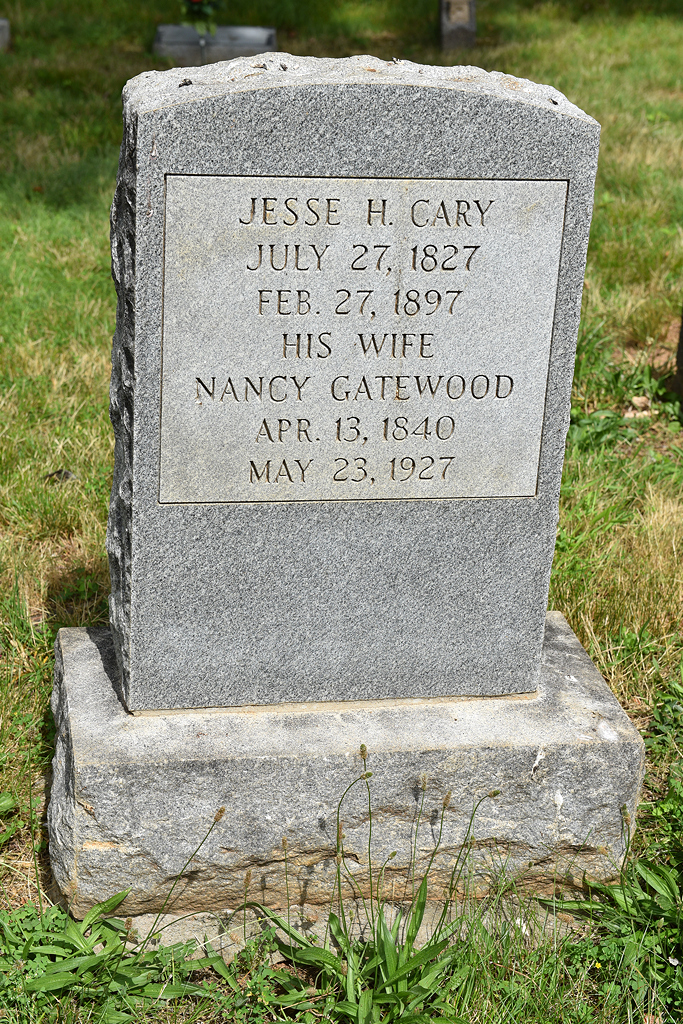 Jesse Cary, a well-known carpenter and one of Charlottesville’s most worthy colored citizens, died suddenly Saturday afternoon about six o’clock at his home on South Fourth Street. His funeral took place from Ebenezer church at [2:30] this afternoon and was largely attended.